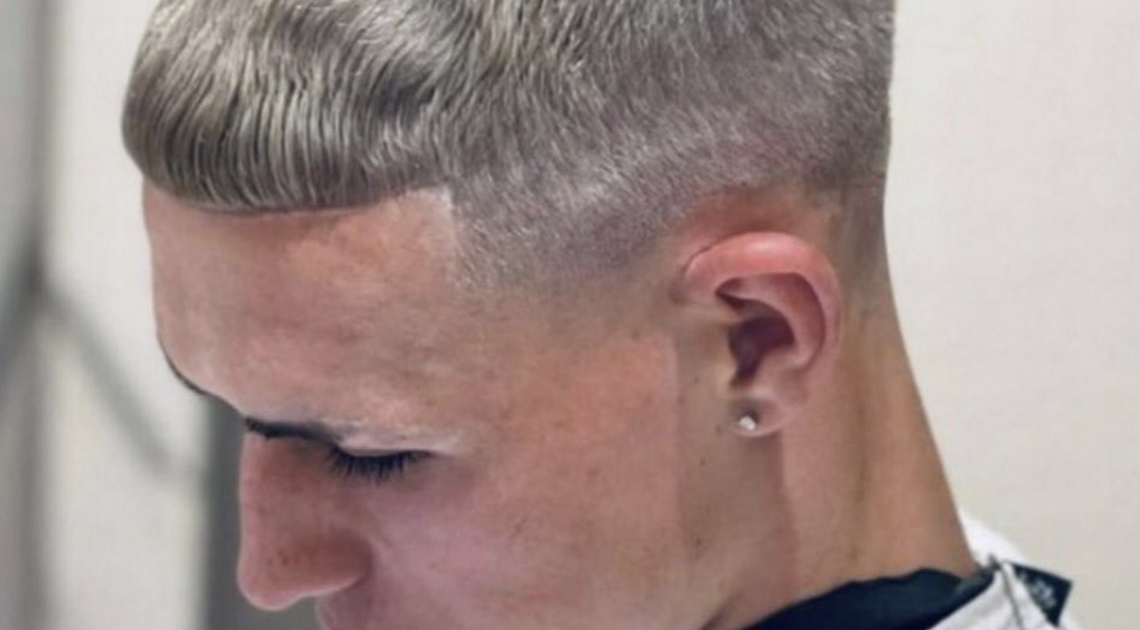 The 21-year-old enjoyed a stellar campaign, notching 18 goals and eight assists as City won the Premier League and EFL Cup.

His standout performances didn’t go unnoticed as he was awarded PFA Young Player of the Year for his consistent displays.

Foden has prepared for the tournament by getting a Paul Gascoigne-inspired haircut, to the surprise of many England and City fans.

Supporters took to Twitter to voice their views on his new look.

England captain Harry Kane has backed Foden to succeed this summer, citing his ‘fearlessness’ as a huge asset.

“Phil is great. He loves football and being out there on the pitch, being on the ball and expressing himself,” Kane told the Official England podcast.

“His game understanding and final product has got better and we all know how good he is when is dribbling past players.

“Phil might need a bit of help now and then, but when he’s on the pitch, he’s fearless and just wants to play.”

The Three Lions will get their campaign underway on Sunday when they face off with Croatia, the same side that knocked them out of the 2018 World Cup.