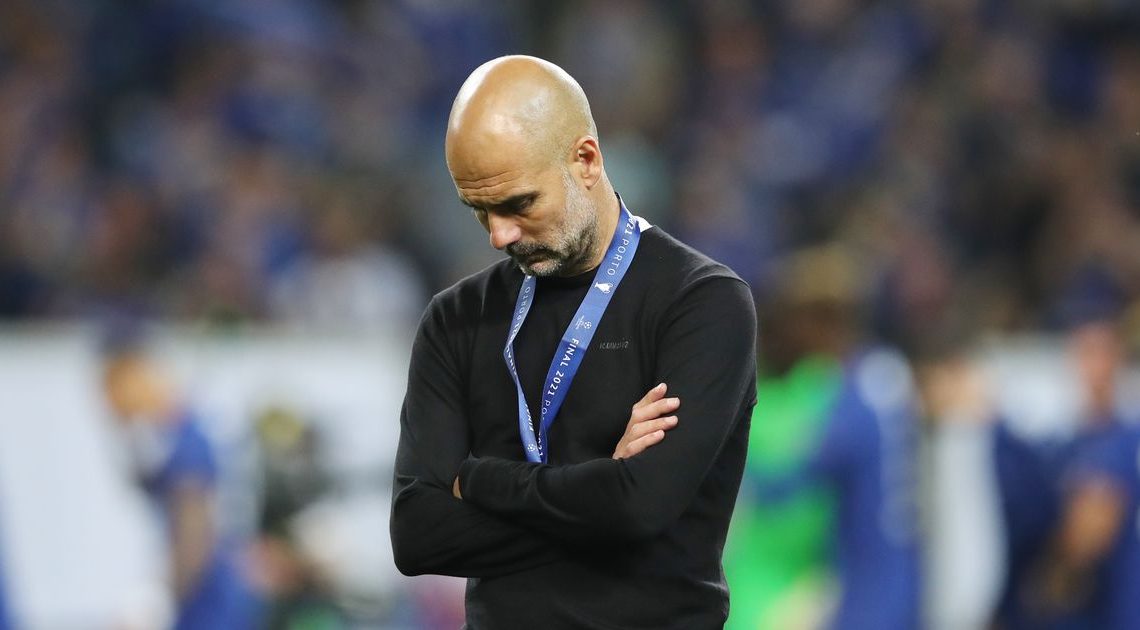 It’s almost one week since the Blues lost 1-0 to Chelsea in Porto and the wounds are yet to heal, Kai Havertz’s goal in the first half was enough to condemn City to defeat in their first Champions League final – Guardiola’s approach has since been questioned.

Guardiola is synonymous with rotation, but the Catalan’s team selection against Chelsea still caused a surprise, with Fernandinho dropped to the bench and Ilkay Gundogan instead playing in a holding midfield role, which Matthaus thinks was the decisive factor.

“With his line-up he stole the Champions League from the club and the fans and he has to rightly listen to the harsh criticism from all sides,” Matthaus told Sky Germany.

Do you agree with Matthaus? We want to hear your thoughts in the comments below.

“I am sure that there will be internal discussions about whether to part with him. The players will doubt him since that final.

“He had to try something again, present an imaginary ingenuity at the worst possible moment and totally deserved to lose.

“How can you play without a defensive midfielder in the most important game in club history, who was on the pitch in almost every game of the season, who ensures the balance, who gives everyone involved the necessary security?

“Why did he leave Rodri and/or Fernandinho out, start six attacking players and also play without a centre-forward?”