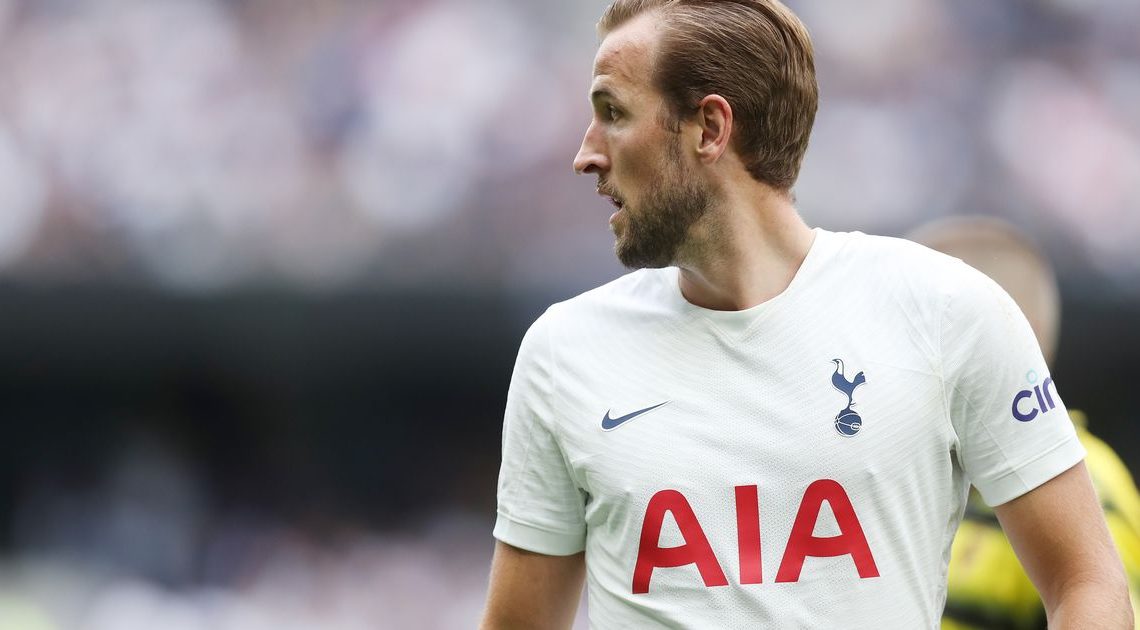 Harry Kane was a priority target for Manchester City this summer but could not get his move from Tottenham Hotspur.

The England captain, who won the Premier League golden boot last campaign, was set on a move to Manchester this summer, reportedly turning up late for Spurs’ pre-season training camp, an act he was fined for by the club.

Kane appeared to issue a ‘come and get me’ plea to Pep Guardiola ahead of Euro 2020 after appearing on The Overlap with Gary Neville. He appeared to suggest that a move to one of the Premier League’s top clubs was on the horizon after a spectacular period in North London.

However, Kane’s attempts to force a move away from the club this summer have proved unsuccessful, with shrewd operator Daniel Levy retaining the services of his star man. Spurs’ all-time-leading scorer went to social media to confirm to fans that he would be spending the upcoming season with his boyhood club, effectively ending City’s effort to capture their top target.

“I’m quite good at getting away from everything,” he told talkSPORT’s England correspondent Faye Carruthers.

“After the final [of Euro 2020], I was in England for a few days then went off on holiday for a couple of weeks.

“When I’m away, I’m rarely on my phone, to be honest. I really try and use that time to get away from everything.

“I know there was a lot of noise surrounding me, but I was quite calm. I knew what the situation was between me and the club, and that’s the way it’ll stay.

“Everyone has their opinions on it, but that’s part of the parcel of the profession we’re in.

“I’m fully focussed with club and country and looking forward to a great year.”

When asked by Carruthers whether he feels he has severed ties with Spurs following his well-documented efforts to leave, Kane replied: “No, I don’t think so.

“I think anyone involved in the football industry knows the ins and outs.

“I was quite calm with the situation, but when you’re in it, and you know the truth, then your conscience is clear.

“There’s always going to be noise. My whole career, I’ve had ups and downs from when I’m young to where I am. That’s just part of the parcel of it.

“A lot of people that know me will say I’m a professional athlete who’s dedicated my life to this game, and that’s what I’ll continue to do.

“I’ll look forward now, the aim has always been to win silverware with Tottenham, and it’s been that aim every year.”

Guardiola has ruled out making any more moves for a striker in the summer transfer window and is reportedly set on completing Ferran Torres’ conversion to a striker to solve the so-called problem at the focal point of his attack.

Torres has had a fine start to the season, scoring twice on Saturday as City ran out impressive 5-0 winners over Arsenal.