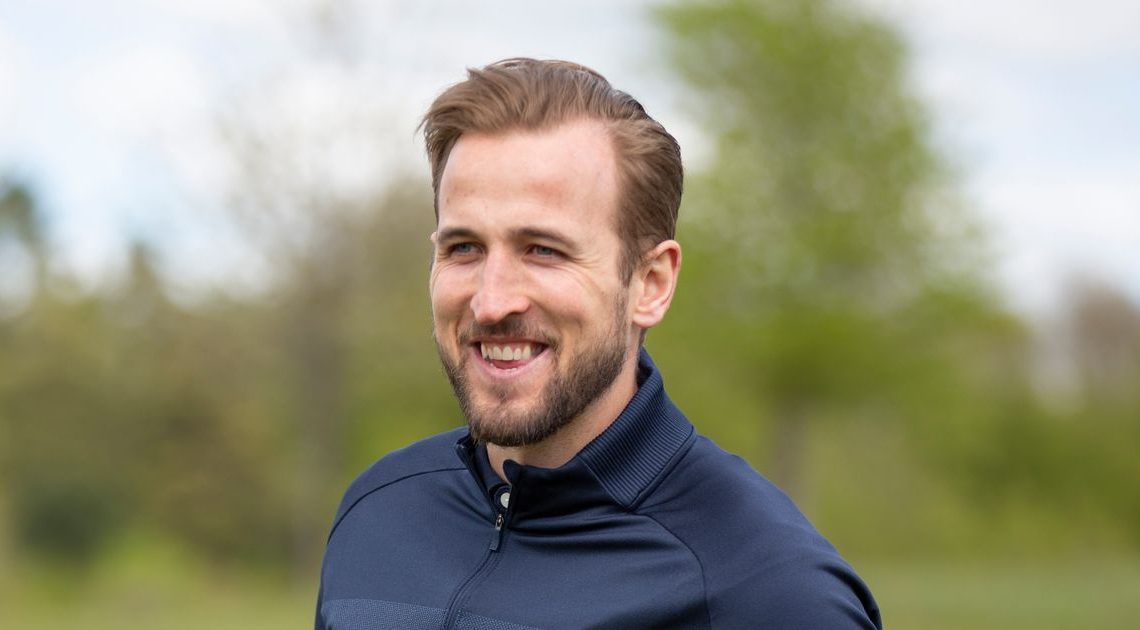 Tottenham striker Harry Kane believes he would score more goals if he was in a team alongside Manchester City star Kevin De Bruyne.

The England captain is pushing to leave Spurs in pursuit of trophies this summer, with City and Manchester United both candidates for his services.

Spurs are likely to demand in excess of £100m for Kane, who has three years remaining on the six-year deal he penned in 2018, which could deny him a move to City.

Kane believes he would score more goals in a team alongside De Bruyne after being asked by Gary Neville which player he thinks would boost his game.

“Oh De Bruyne for sure. When I watch De Bruyne play he’s a special, special player and some of the balls I see him put in for City are just a striker’s dream if I’m honest,” he replied.

“He’s an outstanding player with the ball, off the ball, pressing, but his delivery is as good as I’ve ever seen to be honest.”

Should Kane join City? Let us know what you think in the comments section.

Kane leads both the scoring charts and the assists leaderboard in the Premier League this season, having netted 22 goals and contributed 13 assists this term.

That is Kane’s best goal return in the past three seasons and significantly higher than his previous highest assists total of seven.

Kane has scored 165 goals in the Premier League, which puts him sixth in the all-time scoring charts.

The Overlap is a new YouTube channel from Gary Neville in partnership with Sky Bet.