How to watch Man City vs RB Leipzig on TV with channel, live stream and team news 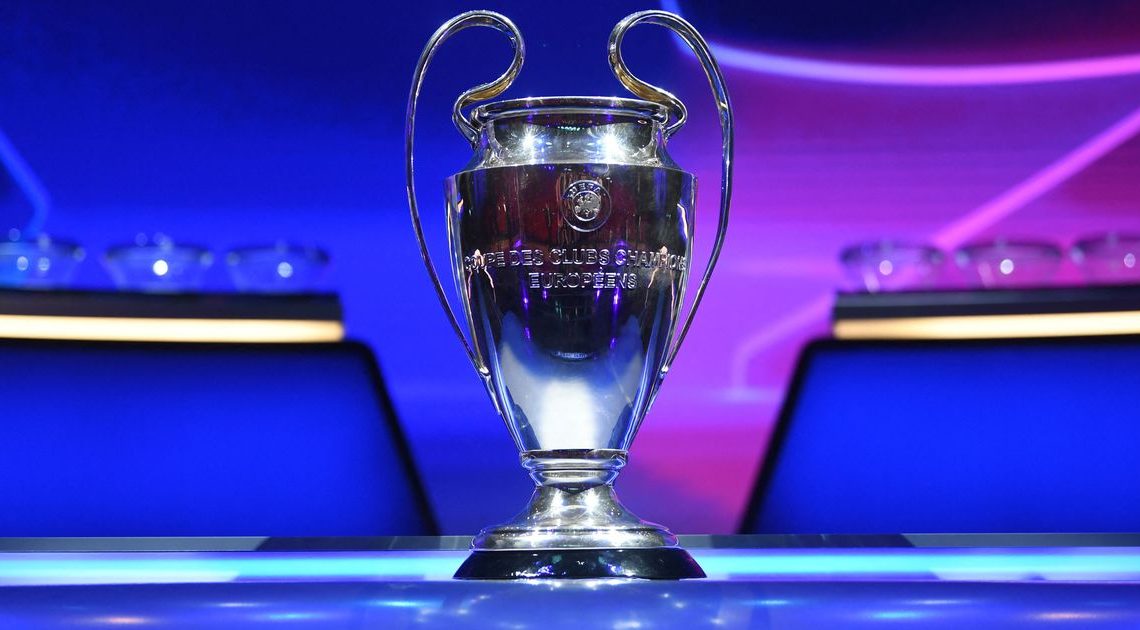 Manchester City will get their Champions League campaign underway when they host RB Leipzig at the Etihad on Wednesday hoping to ultimately go one better in the tournament than their second-placed finish last season.

City lost the final in heartbreaking fashion to Chelsea in May after Kai Havertz beat Ederson in a one-on-one shortly before half-time in Porto.

But in order for them to lift the trophy, they will have to first navigate the tricky Group A they have been drawn in which features French powerhouses PSG, Belgian champions Club Brugge and last season’s second-placed Bundesliga side RB Leipzig.

Fans will be hoping a home game in their first match will help give the Citizens an advantage for the first match in the group stages of this year’s tournament, which will be available to watch on TV.

How to watch Manchester City vs RB Leipzig on UK TV

City’s match against RB Leipzig takes place on Wednesday, September 15 and kicks off at 8pm.

BT Sport 3’s coverage starts at 7.15pm so you can catch all of the build-up ahead of the game.

If you’re not a BT Sport subscriber, click here to upgrade or check out the latest packages.

Kevin De Bruyne and Phil Foden made their way back into the matchday squad against Leicester at the weekend and could feature.

De Bruyne has been recovering from an ankle injury, while Phil Foden is only now coming back from the foot injury which ruled him out of England’s Euro 2020 final against Italy.

“He’s [Steffen] in USA. Isolated because of the positive. After 10days and two PCRs will be made he will be back,” Guardiola said in his press conference ahead of City’s trip to Leicester on Saturday.