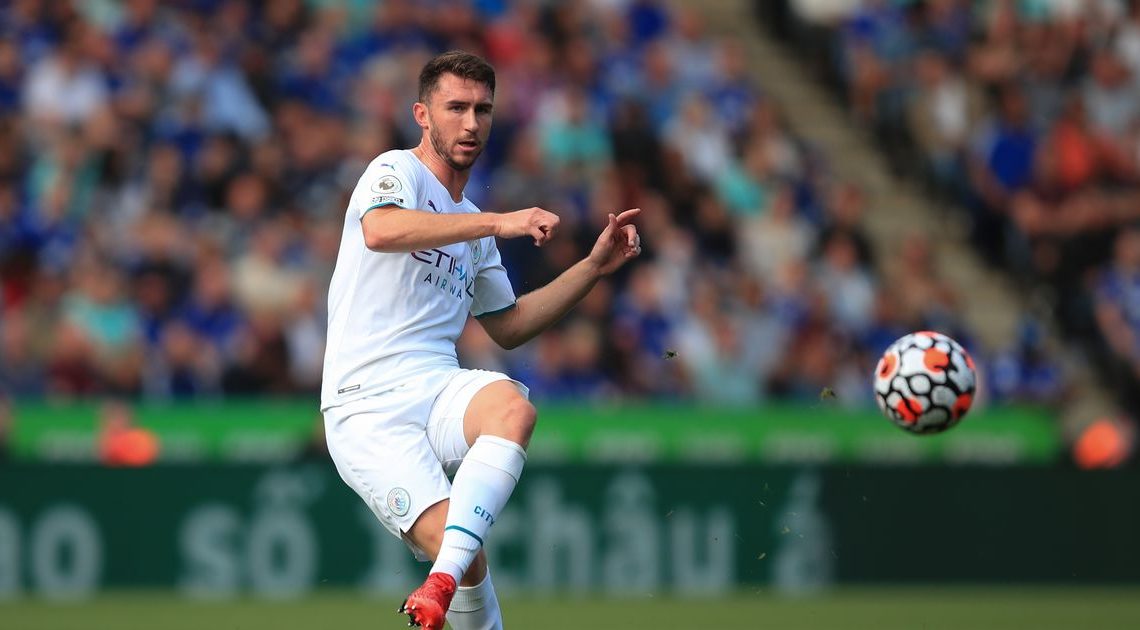 Aymeric Laporte and John Stones were both absent from Manchester City’s training session on Tuesday afternoon to give Pep Guardiola a concern.

City’s manager is preparing for their first fixture in a tough Champions League group with RB Leipzig the visitors at the Etihad on Wednesday. And he may have to do without two of his best three centre-backs if Laporte and Stones are not able to play after not being deemed fit enough to take part in training.

Ruben Dias was present at the City Football Academy, as was Dutch defender Nathan Ake; the two were paired together for the majority of pre-season and played at Wembley in the Community Shield and at Tottenham in the opening Premier League game. However, Dias has since formed an excellent partnership with Spanish defender Laporte; they have kept three clean sheets in three games and conceded only one shot on target in that time.

Both Stones and Laporte overcame problems during the international break with England and Spain respectively to take their places in the matchday squad at Leicester at the weekend, although they could miss out against RB Leipzig if they are unable to recover full fitness in time.

Ake would be the obvious candidate to come in for Laporte, or Kyle Walker has played at centre-back before.

Kevin De Bruyne and Phil Foden were involved in the training session as they look to get back into the side after their recent injuries. A number of academy players also trained with the senior team ahead of RB Leipzig, including Cole Palmer and Liam Delap.