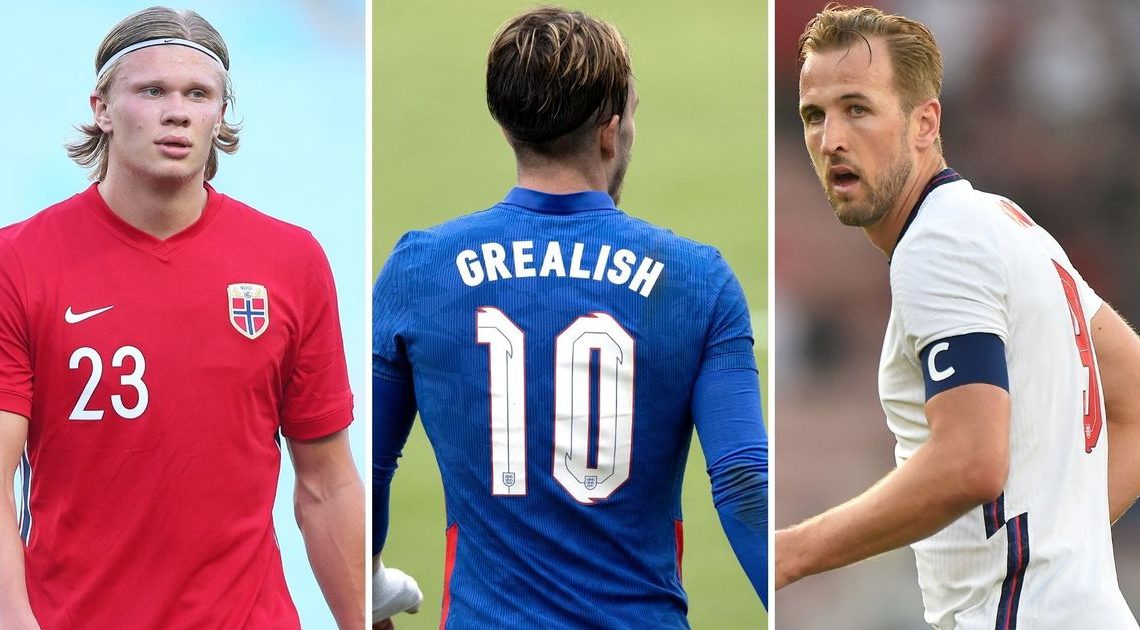 The transfer window will officially open again on June 9 and it looks set to be a seismic summer for Manchester City.

City will be looking to bounce back strong following their Champions League final defeat and with record-scorer Sergio Aguero saying goodbye to the Etihad, a new striker is the top priority.

The leading contenders appear to be Tottenham talisman Harry Kane – who has made his desire to leave North London clear – and Borussia Dortmund sensation Erling Haaland.

As well as a striker, chairman Khaldoon Al Mubarak has suggested that other positions could see investment, with a left-back and defensive-midfield places the Blues could use some reinforcements.

Aston Villa captain Jack Grealish is also being heavily linked with a switch to the Etihad, which would certainly be an interesting move.

Surprisingly, there is also speculation that a number of City’s top stars could leave the club, with Bernardo Silva, Raheem Sterling, Ilkay Gundogan, Gabriel Jesus and Aymeric Laporte all being linked with potential departures.

It looks set to be an intriguing few months.

You can tell us what your dream window would be in the comments here and take part in our survey: