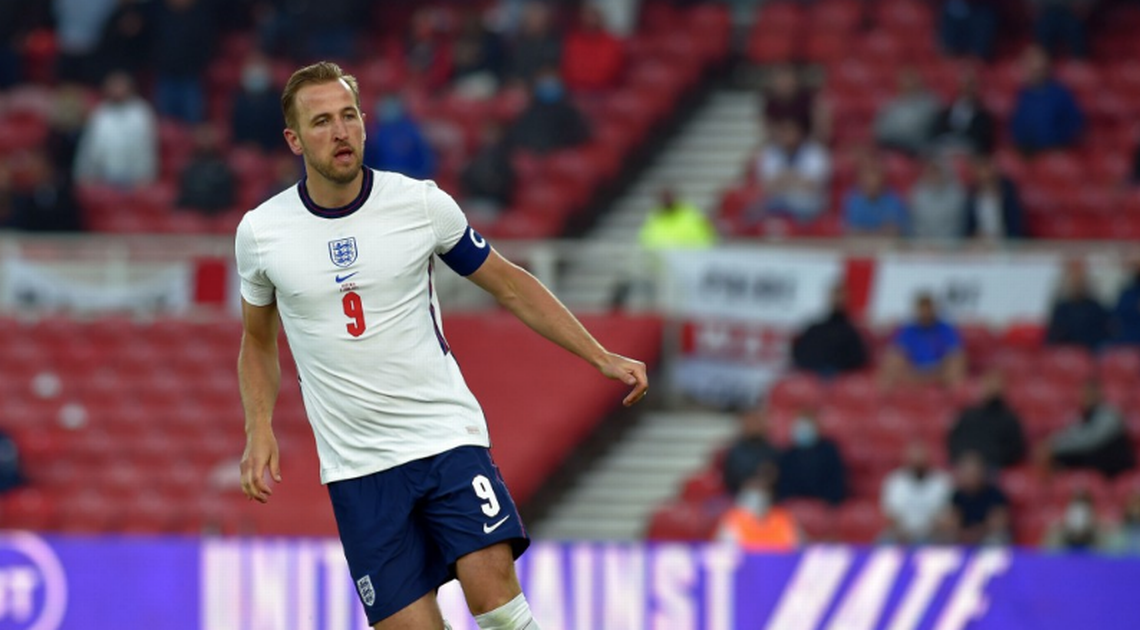 Kane, who won both the Golden Boot and Playmaker awards last season, is said to want away from Tottenham Hotspur this summer — and even dropped a huge hint that City could be his preferred destination in May.

The club are looking for a long-term replacement to all-time record goalscorer Sergio Aguero, and signing Kane would be seen as a major boost to their chances of continuing their domestic dominance, and could help them to go one step further in the Champions League.

As Spurs’ most prized possession, Kane will obviously come at a cost, but Aldridge believes that City will be willing to meet that demand and if so they will push themselves even further ahead of their title challengers.

“No-one will be surprised if Kane joins City,” he wrote in the Sunday World.

“If that deal goes through, it will take Pep Guardiola’s side to a different level and push them clear of Liverpool’s reach.”

Aldridge thinks that the extra money added to City’s transfer kitty for getting to the final of the Champions League means that signing Kane is a realistic possibility, and that Chelsea could also strengthen by going after Borussia Dortmund striker, Erling Haaland.

He feels if both clubs were to make huge transfer statements like signing Kane and Haaland respectively, then the rest of the league will fall behind.

He added: “With the Covid-19 crisis leaving clubs funded by conventional means scrambling to cover their financial loses, Chelsea and City have a huge opportunity to use their alternative revenue streams to move ahead of the chasing pack.