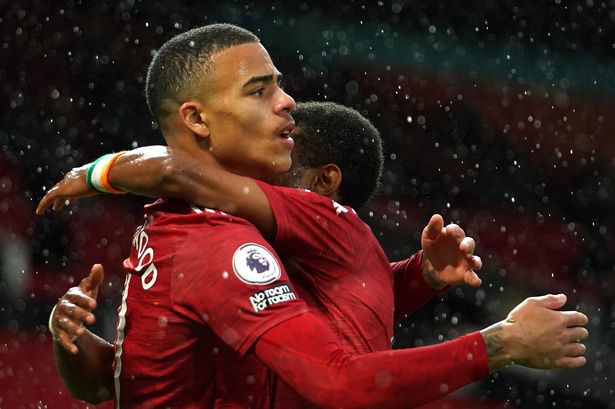 Manchester United captain Harry Maguire has shared details of the conversations he had with Jose Mourinho and Pep Guardiola prior to his move from Old Trafford.

Both United and Manchester City were vying for Maguire ‘s signature in 2019, with the former initiating their approaches a year before the transfer happened.

While Maguire was flattered by the talks with Guardiola, he has made it clear that his mind was always set on a move to United.

Though he would never play under Mourinho, the Portuguese boss played a part in his decision to join the club.

Did Harry Maguire make the right choice? Let us know in the comments below.

” I spoke to Jose before the semi-final of the World Cup so that gave me great confidence, what he’s won, the defenders that he’s worked with I have great respect for Jose and what he’s done for the game,” he told Gary Neville on the Overlap.

“T he majority of the topic was just that he sees me as playing centre-back for Manchester United and playing under him and he felt like he could improve my game a lot. I obviously didn’t get to work with him, but like I say I’ve great respect for him.

“Old Trafford, being one of the biggest clubs in theworld if not the biggest, so I always had my heart set on this club.

“I spoke to Pep about the football that they play and what he’s done for the club. I’ve got great respect for Pep and the game and the evolution of what he’s bought to football but like I said it, it was Manchester United my heart was set on from the amount of interest that they’ve shown in me.

“It gave me great confidence and belief but for them to pursue it over I think probably a 12-15 months period of time just shows how much they believed in me and how much they felt like I would be a, a big part of the team.”

The Overlap is a new YouTube channel from Gary Neville in partnership with Sky Bet.