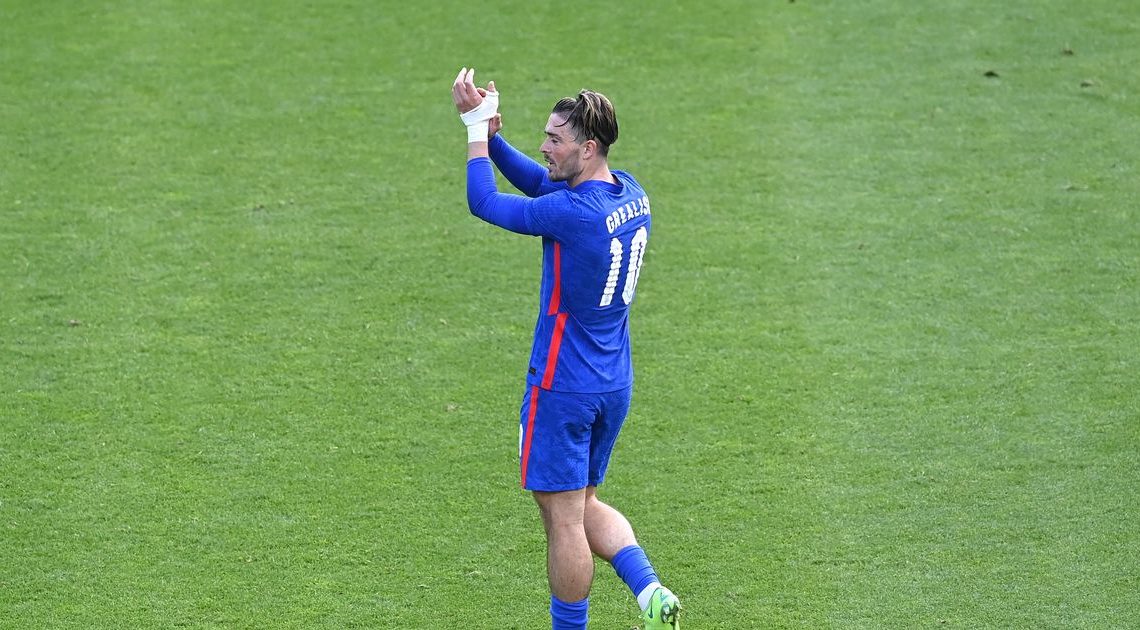 Manchester City fans all agree that Jack Grealish needs to sign for the Blues this summer.

Once again, the Aston Villa playmaker dazzled for England as the Three Lions beat Romania 1-0 in their final friendly game ahead of the European Championships on Sunday, with Grealish winning the penalty that Marcus Rashford converted to score the matchwinner.

Grealish has been heavily linked with a move to the Etihad and reports have suggested Pep Guardiola is a great admirer of the 25-year-old, but it’s believed Villa would demand in excess of £80m to considering sanctioning an exit for their star man.

Regardless of that hefty valuation, it’s clear City fans share Guardiola’s supposed view of Grealish, marvelling at his ability,

Grealish has publically revealed his admiration for Kevin De Bruyne and the pair potentially playing together is a thought to savour.