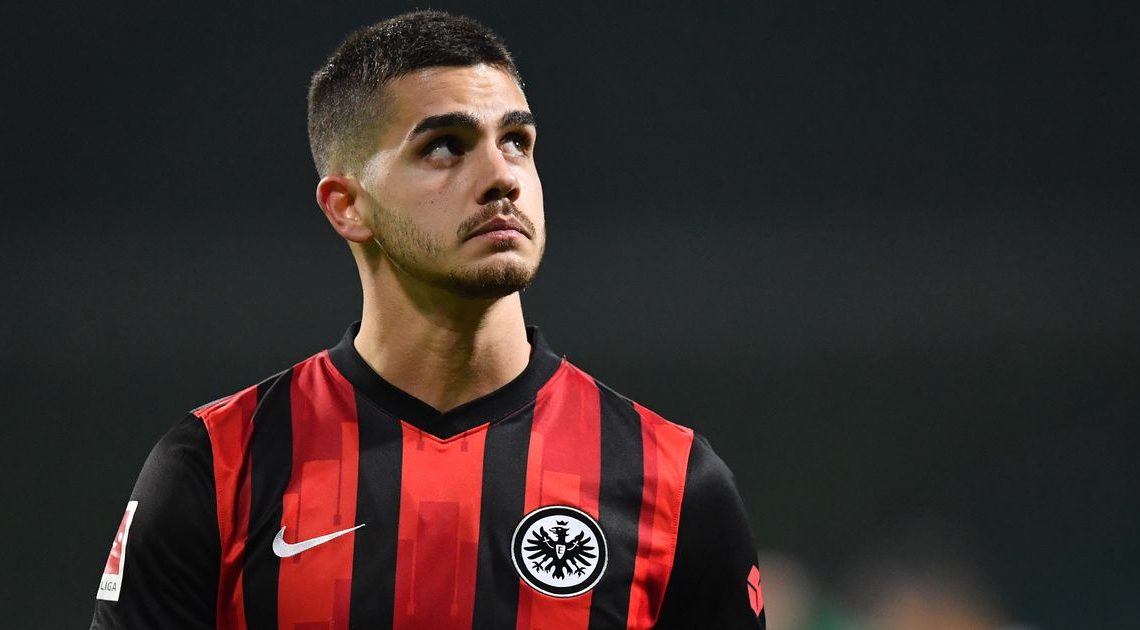 Manchester City have already made contact with Andre Silva’s representatives ahead of a possible transfer this summer, according to reports.

It looks set to be an interesting transfer window for City as they look to put the disappointment of the Champions League final defeat behind them and strengthen for next season.

A new striker is at the top of the Blues’ wishlist as they say goodbye to record scorer Sergio Aguero, who will officially join Barcelona upon the expiration of his contract at the end of June.

Although Pep Guardiola previously said he doesn’t expect a big-money signing to arrive this year, chairman Khaldoon Al Mubarak is confident of finding a replacement for the Argentine.

“We lose a very important legend in Sergio Aguero, very hard shoes to fill, but I’m confident we will find the right player to fill those shoes,” he said in his end of season interview. “There’s other areas within the team that obviously need investment, not too many, it’s not about numbers.”

There are plenty of interesting candidates for City, with Erling Haaland and Harry Kane emerging as the ideal targets. Romelu Lukaku had also been linked but the Belgian has since committed his future to Inter.

The latest name to be linked with a move to Manchester is Eintracht Frankfurt’s Silva, who enjoyed an excellent season with 29 goals and 10 assists in 34 games.

Which striker should City sign this summer? Tell us in the comments section!

According to SportBild, City have already reached out to the 25-year-old’s agency, Gestifute, over the possibility of a move.

It’s claimed that Atletico Madrid are also interested in the Portuguese, while Frankfurt would like a fee in the region of €40million.

Meanwhile, it has been suggested this week that City were considering a move for Barcelona’s Sergi Roberto.

The Spaniard has just one year left on his contract, but now Mundo Deportivo, via SportWitness, claim that the right-back is completely unaware and ‘oblivious’ to reports linking him with a move away from the Nou Camp.

The report ‘assures’ there has been no contact from City and says Roberto intends to honour his contract at Barcelona.