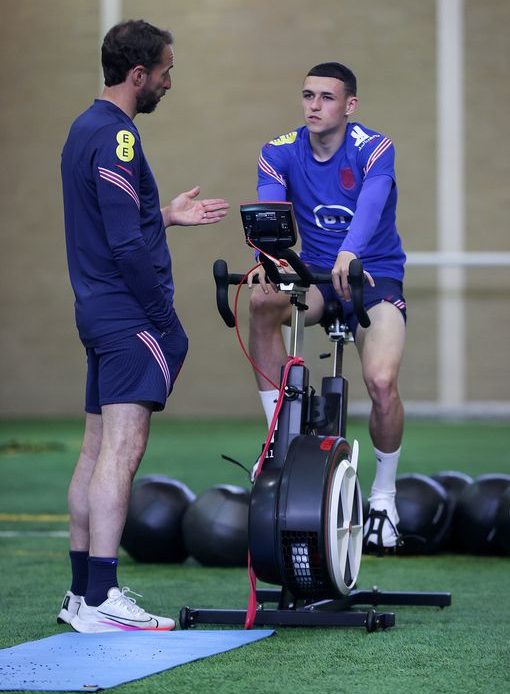 Calls are growing for Foden to play a big part for England after his brilliant end to the season for City, where he led his club to the Champions League final, but the 21-year-old is only focussed on ensuring he gives himself the biggest chance of playing as much as he can this summer. Thisi is what he said:

“It’s similar to be honest, I feel sorry for Gareth trying to pick an 11.

“Whoever he leaves out, there will be top quality players on the bench. Whatever he does, the lads will be behind him and believe in him.

“The quality is very high, we’ve got a lot of young players but they can play at the highest level and we’ve seen that this year. We’ve got the experience like Harry Kane and Jordan Henderson around which is important. We’ve got a great balance and we look really strong and why not? We could win it.”