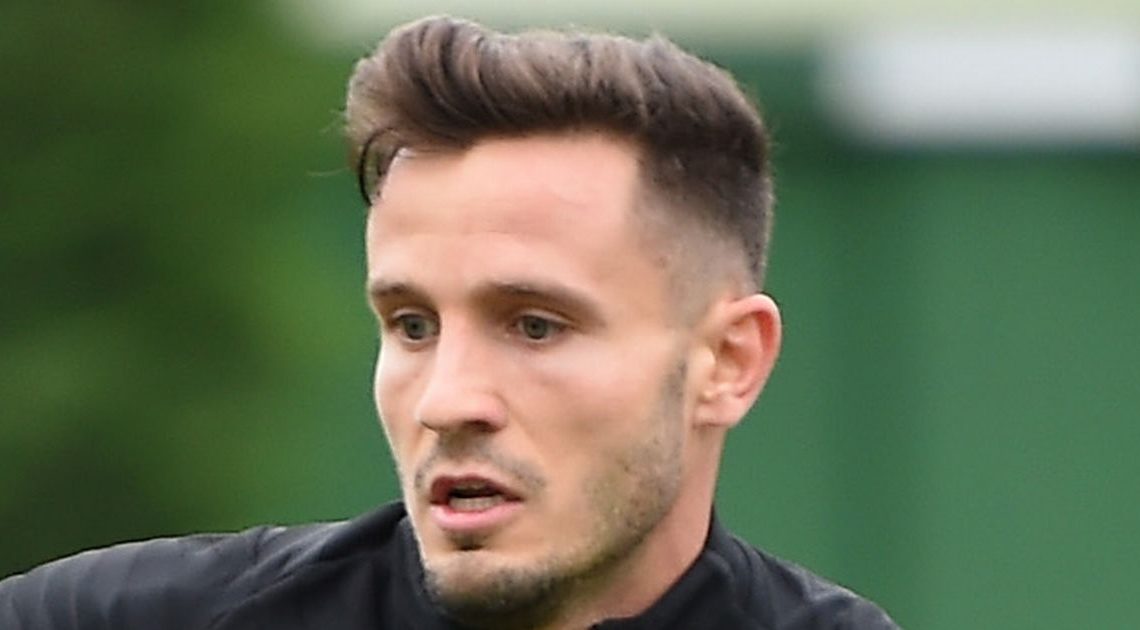 Manchester City went into the international break on the back of consecutive 5-0 wins and unlike some clubs in the league, they opted not to venture into the market on deadline day.

Jack Grealish‘s move to the Etihad Stadium made him the sixth-most expensive signing ever but City saw their efforts to sign Harry Kane prove fruitless as Daniel Levy stood firm on their prized asset.

Grealish, John Stones and Raheem Sterling all shone in England’s first game since their Euro 2020 heartbreak as they put four past Hungary.

Whilst the club season takes a break, the 2022 World Cup qualifiers take centre stage but the transfer speculation and gossip continue to rumble on.

Despite doing their business seemingly early in the window, the Blues reportedly turned down a move to sign Atletico Madrid midfielder Saul Niguez.

The Spaniard’s future was fiercely speculated throughout the window with Manchester United, Liverpool and Chelsea all said to be eyeing his services.

But it was Thomas Tuchel’s side that won the race to sign him, securing a loan move for the 26-year-old just before the window slammed shut.

However, it was reported by the Daily Star that Pep Guardiola opted against a move for the midfielder.

The move to London would only be sanctioned if Diego Simeone’s side could negotiate a deal which would see Saul exchanged for Bernardo Silva going to the other way, which fell through as the player-plus-cash deal was scuppered.

Elsewhere, there could be another extension for City following Kevin de Bruyne, Ruben Dias and Ederson all agreeing to long-term deals with the Premier League champions.

The latest player who could continue in the blue half of Manchester is academy graduate Phil Foden, according to the Daily Star.

Pep Guardiola’s side have reportedly tabled a new contract that would quadruple his current earnings with the League Cup winners.

A six-year contract which would see him pocket £150,000-a-week at the Etihad has been offered to the 21-year-old.

Goalkeeper Zack Steffen is also said to be in line for a new deal.