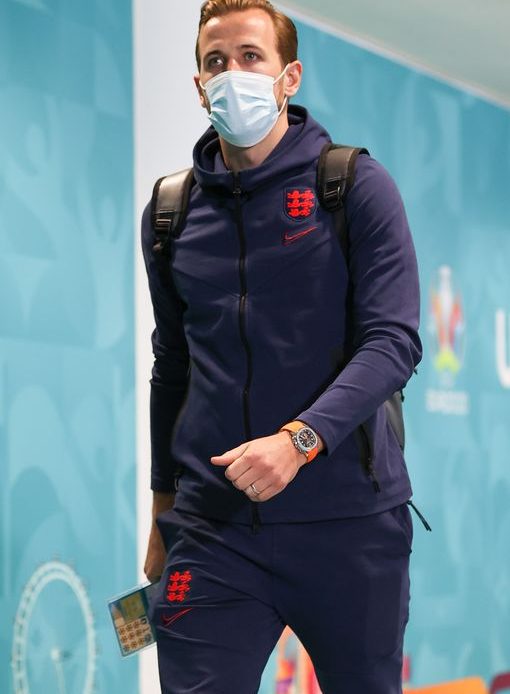 Tottenham have reiterated their claim that they have no intention of selling Harry Kane at any price.

The London club was said by a report in The Sun to have acceded to a request by the England skipper for a move this summer, teeing up a £160million switch to Manchester City, where he would be on an eye-popping £400,000 a week.

Kane made it plain last season that he wanted to leave Spurs this summer, and dropped a broad hint that the Etihad Stadium would be his preferred destination, leading to months of speculation.

The Sun report claims that Levy told Kane last Friday that he could leave, for the right deal, and that the news was being discussed at Kane’s brother Charlie’s wedding last Sunday – his brother is also his agent.

City are saying nothing about the claim, and Tottenham have made no public comment but are privately understood to have said there has been no U-turn from Levy, and that their stance remains exactly the same – Kane is not for sale.