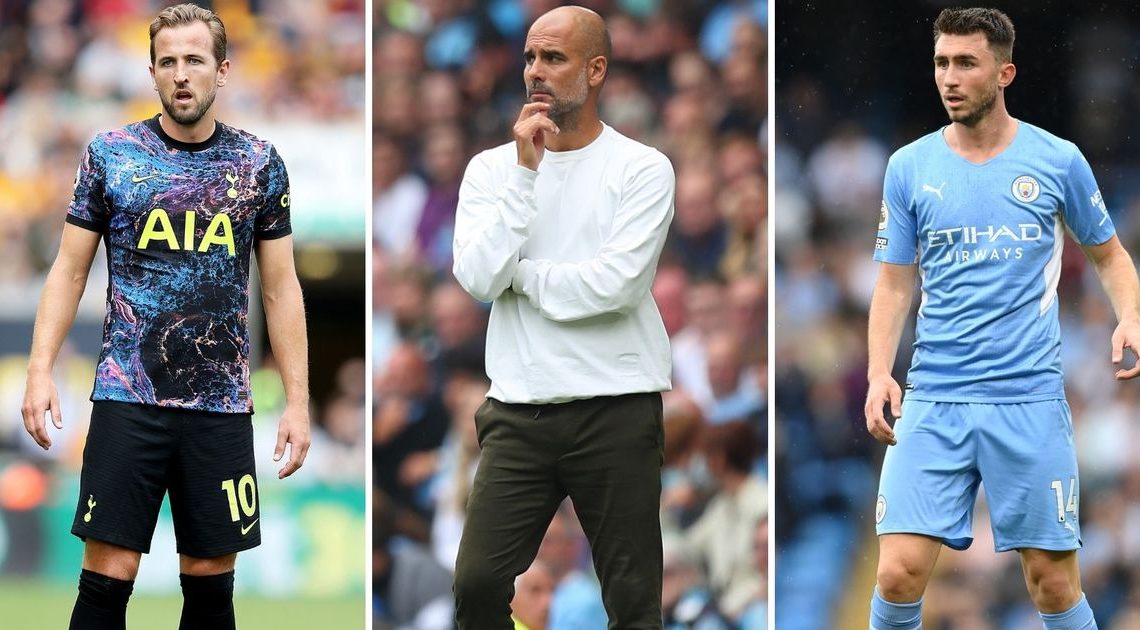 After getting their first win of the season on Saturday, Manchester City are now preparing for next weekend’s clash against Arsenal.

Aymeric Laporte looks set to line up for Manchester City against Arsenal after impressing on his first start of the season.

The Spanish defender is one of a number of players whose future at the club has been uncertain this summer, with a lack of funds from interested suitors looking like the principal reason that will see him stay at the Etihad beyond the closing of the transfer window.

Being forced to self-isolate, after somebody on a flight he was on tested positive for Covid-19, further disrupted Laporte’s preparations for the campaign — meaning he was unable to travel with the squad to Wembley for the Community Shield and was only on the bench for the first Premier League match.

However, with John Stones not fit for the home game with Norwich, Pep Guardiola turned to Laporte alongside Ruben Dias and marvelled at what he saw at the back in the 5-0 win.

Elsewhere, Morgan Rogers has joined Bournemouth on loan for the season after extending his contract until 2024.

Stay tuned for the latest news below.