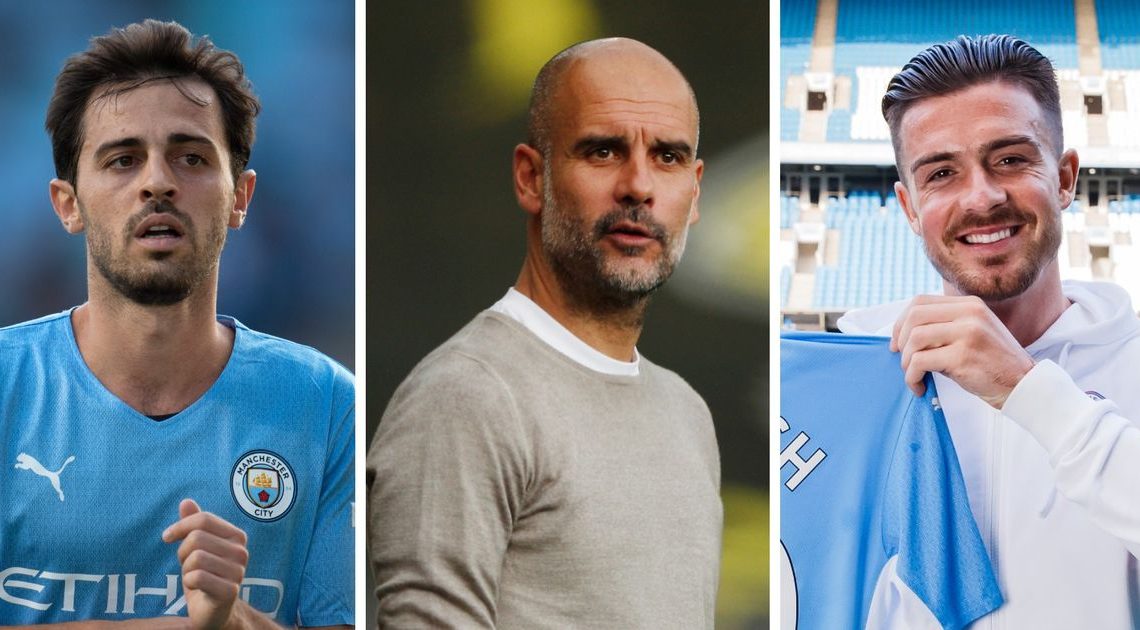 New signing Jack Grealish, who became Britain’s most expensive after joining City for £100m last week, will be available for selection while Ederson, Gabriel Jesus, John Stones and Kyle Walker all reported back to training on Tuesday after their respective breaks.

The Blues lost 2-0 away at Tottenham last season and they’ll be hoping to atone for that defeat.

In transfer news, it was claimed yesterday that City target Harry Kane ‘hasn’t ruled out’ signing a new Tottenham contract.

That is according to reports in London that claim there has been noise emerging from Kane’s camp that suggests he could eventually sign a new deal in the capital, but it’s said that would be a dramatic change of heart from the player’s current desire to leave.

The Blues have been regularly linked with a transfer for Kane this summer after the three-time Premier League Golden Boot winner publicly admitted he was open to leaving Spurs to pursue silverware – Kane is yet to win a major honour across his career.

A recap of the day’s City news.