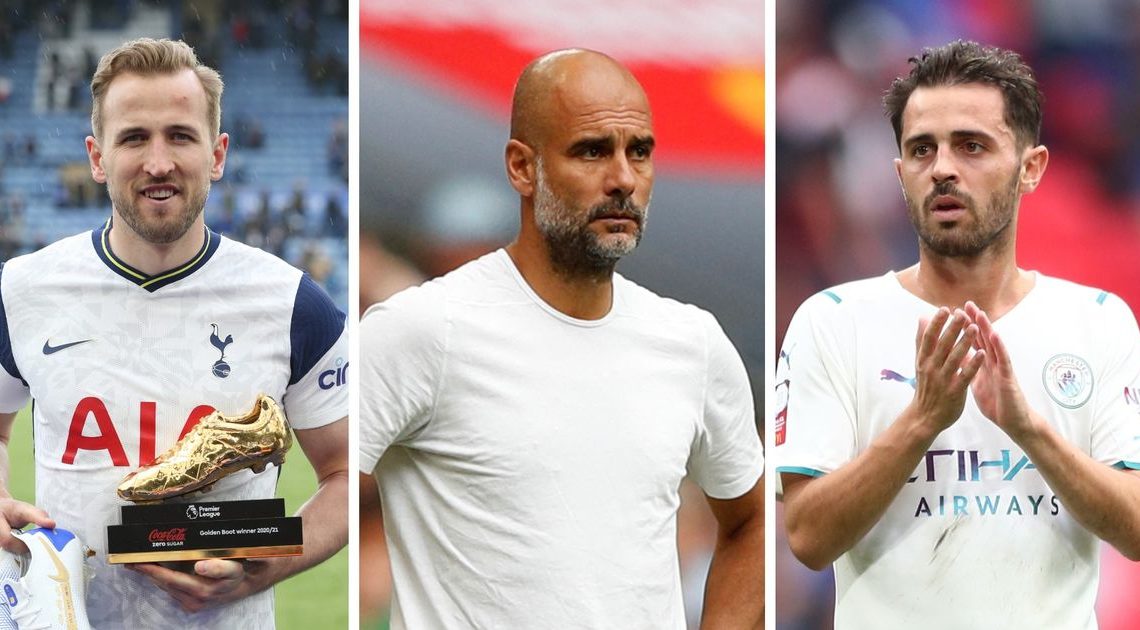 New signing Jack Grealish, who became Britain’s most expensive after joining City for £100m last week, will be available for selection while Ederson, Gabriel Jesus, John Stones and Kyle Walker all reported back to training on Tuesday after their respective breaks.

The Blues lost 2-0 away at Tottenham last season and they’ll be hoping to atone for that defeat.

In transfer news, reports in Italy claim Juventus are interested in signing Aymeric Laporte on loan.

It’s suggested the Old Lady are considering making an enquiry for Laporte’s signature on a temporary basis this summer amid their financial struggles, which have been exacerbated by the pandemic.

Pep Guardiola has claimed ‘three or four’ City players would like to leave the Etihad and it’s been suggested that Laporte is among those names after losing his place in the Blues’ first-choice starting XI due to John Stones’ and Ruben Dias’ formidable partnership.

Follow the live blog below for all of the day’s breaking City news.