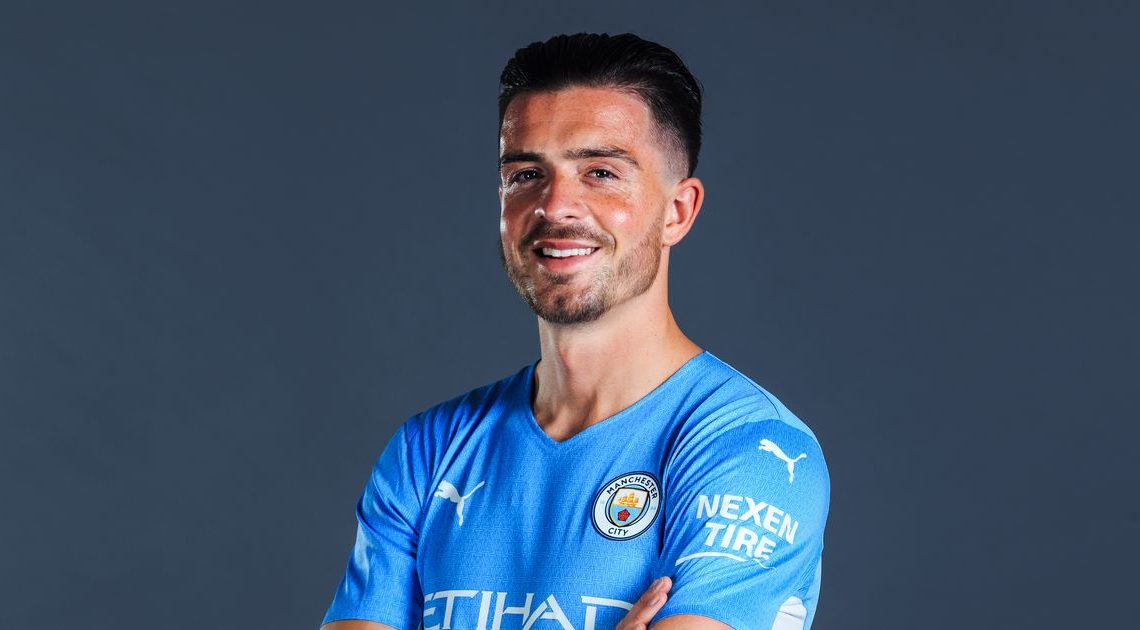 Grealish: “It was so tough.

“I think everyone knows I reported back for pre-season as I was meant to, I went back for a few days.

It was difficult’ in the back of my head I knew I might be going.

“I did a bit on my own, everyone saw how Messi was yesterday, that’s the exactly way I felt.

“Before I left at the hotel I spoke to the team and the staff and the players and I teared up a little bit myself.

“I felt like it was time for me to move on. I’ve always said how much I want to play Champions League football.

“I have a football club here that has got so much potential. They’re the most successful English side in the last 10 years. It felt the right time.”

“I’ve been a Villa fan since I was four, my whole family has, I went to the club when I was six.

“There will always be links there, especially with the big family I have, everyone is Villa fans.

“At the end of the day I’m a City player now and will concentrate on being so successful here. I’ve come here to win silverware.”