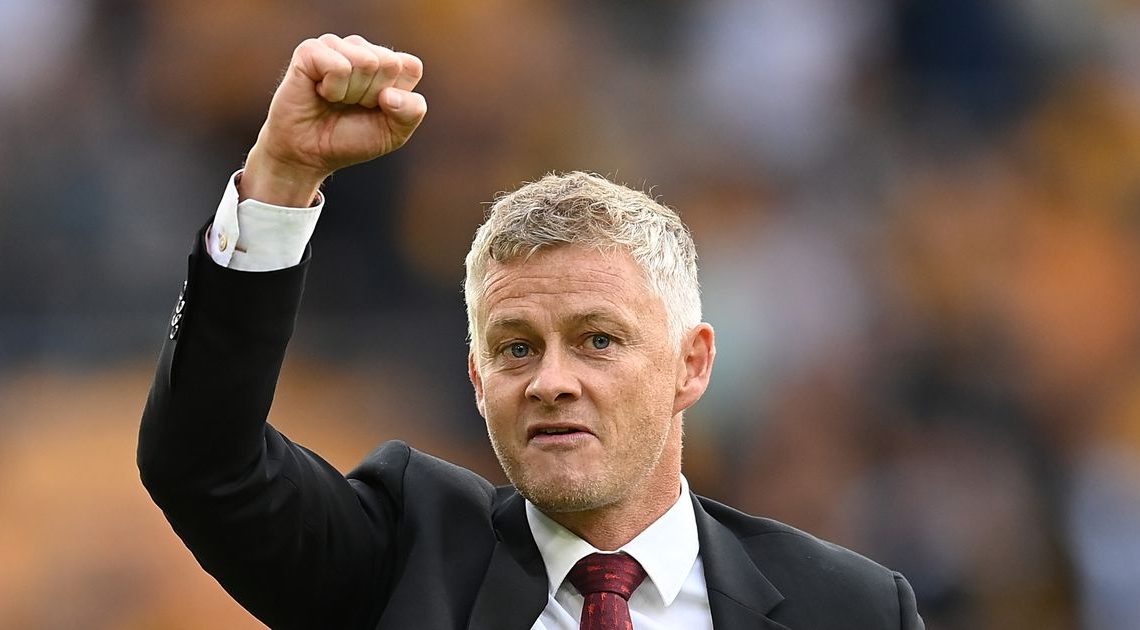 Here is your Manchester United evening digest on Friday, September 10.

United get boost for Newcastle game

The Red Devils have been boosted by the news that Newcastle United may be missing two key men when they line up at Old Trafford on Saturday.

Callum Wilson and Ryan Fraser have both been ruled out of the clash due to injury.

United fans will be particularly pleased Wilson will miss out given his strong goalscoring start to the season.

Ole is not happy

Another player who looks set to miss out is United’s Fred.

The midfielder isn’t carrying any injuries, though, but may be forced to sit out due to the Brazilian Football Confederation’s intervention after United refused to release him for the recent international fixtures.

And United manager Ole Gunnar Solskjaer is not happy about his midfielder potentially being banned from playing the game.

Solskjaer said: “It’s been a farce, really. The players want to play but we all know what kind of situation we find ourselves in in the last year and a half with the pandemic, the travels, with everyone trying to limit the spread of the virus.”

Juventus Director of Football Federico Cherubini has aimed a not-so-subtle dig at rivals Manchester City over their approach to sign Cristiano Ronaldo.

For a brief period, it appeared CR7 was set to do the unthinkable and move to the Etihad Stadium, only for United to make a sensational last-minute swoop for him.

And the Juve chief has now spoken about City’s bid.

Speaking to Tuttosport, Cherubini said: “There weren’t the right conditions to do so [sell Ronaldo to City].

“Manchester United behaved differently, as a club with tradition. There couldn’t be a different end, given the way Ronaldo had spoken to us. We couldn’t force a player to stay in a context that he didn’t recognise anymore.”