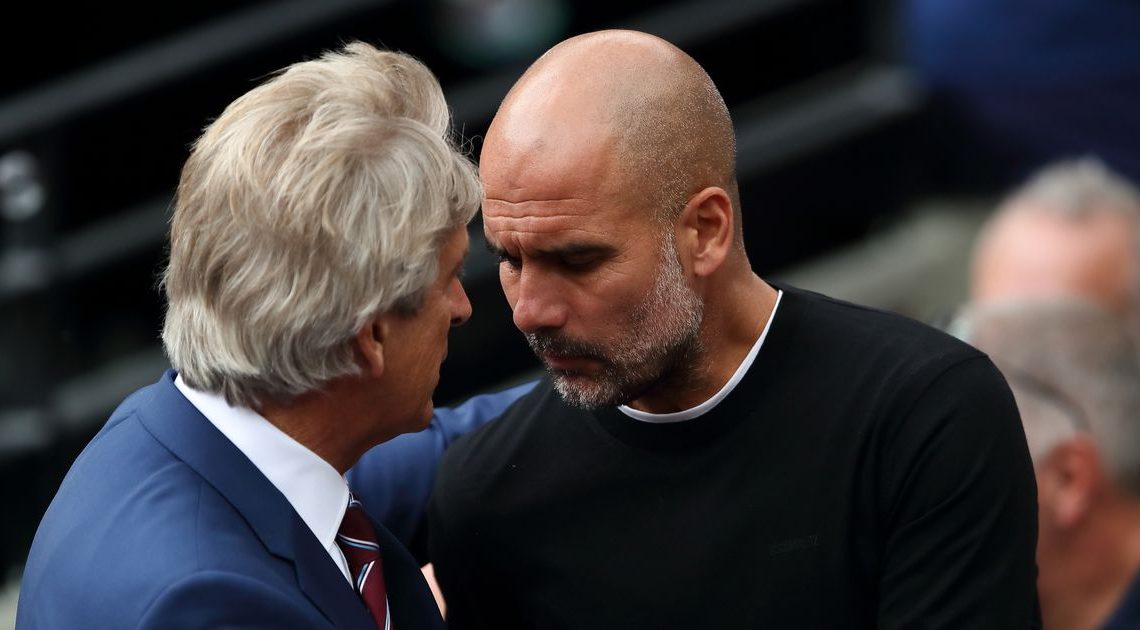 Manuel Pellegrini insists there are no hard-feelings about how his time as Manchester City manager ended – but admits the situation wasn’t ideal.

The 68-year-old spent three seasons in charge at the Etihad Stadium between 2013 and 2016 – winning a Premier League title during his first campaign and two League Cup trophies all-told.

After back-to-back Champions League defeats against Barcelona at the last-16 stage, the Chilean – currently with Real Betis – went on to guide City to the semi-finals of that top competition in his final adventure, losing to La Liga giants and eventual winners Real Madrid courtesy of an own-goal.

That heart-breaking 2016 defeat on the continent came weeks before Pellegrini was replaced by Pep Guardiola; a man who remains at the City helm and has won three Premier League titles in the last four seasons.

European honours continue to elude the club, though, after Guardiola and his star-studded squad were beaten at the final hurdle by Chelsea, in Porto, last term.

Posed a question about his City departure in a wide-ranging interview with magazine FourFourTwo, Pellegrini said: “I knew that Pep was coming and didn’t have any problem with that.

“City had told me they wanted Pep when I first arrived.

“When I was going to leave, it wasn’t an ideal situation because the players knew I was going, but we still qualified for the Champions League and reached the semi-finals in my final season.”