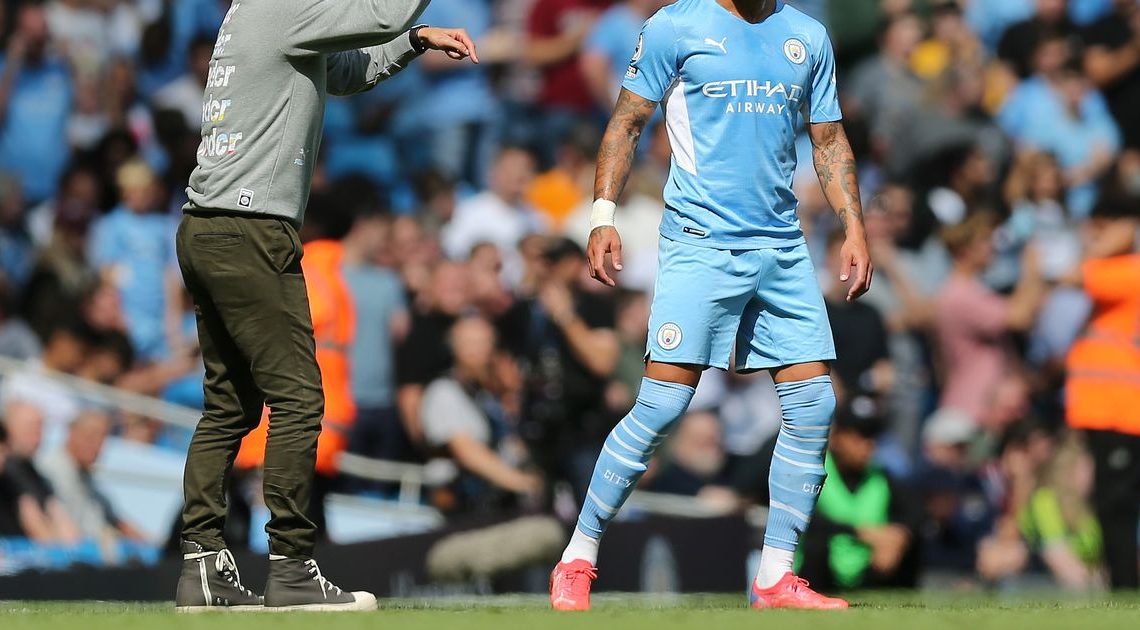 Kyle Walker credits Pep Guardiola for the way he has changed his game since signing from Tottenham.

Manchester City splashed out £50m to prise Walker away from Spurs in 2017 in a move that was initially derided by rivals and pundits, but soon turned out to be an excellent piece of business. The right-back has been one of Guardiola’s most important players over the last four years and has risen to all of the challenges put in his way.

Walker’s resilience has also earned him an impressive England comeback.

Having lost his place in the squad in 2019, he forced Gareth Southgate to reconsider ahead of the European Championship and was the first-choice in his position at the tournament — despite fierce competition for the spot.

Southgate has taken plenty of inspiration from Guardiola’s City and Walker was used in a similar role for his national team this summer as he was tasked with sweeping up danger at the back rather than marauding forward. The 31-year-old believes the tactical education he has had at the Etihad has made him a better defender.

“I think it is just maturity and my understanding of the game. It helps with the manager I have got massively, with his knowledge and how he likes to see the game,” he said.

“I think I said before I went out to the World Cup, If I didn’t spend the time I spent at City and had learnt what I learnt, would I have been able to play in a back three? I don’t think I would have.

“My job at Tottenham was an attacking full-back where I was bombing up and down as a wing-back. Since coming to City, I have learnt to play in a three, I have learnt to go inside and into midfield, I have played centre back sometimes.

“I just think my defensive awareness and my positional sense has really sharpened up. My knowledge of the game as well.”