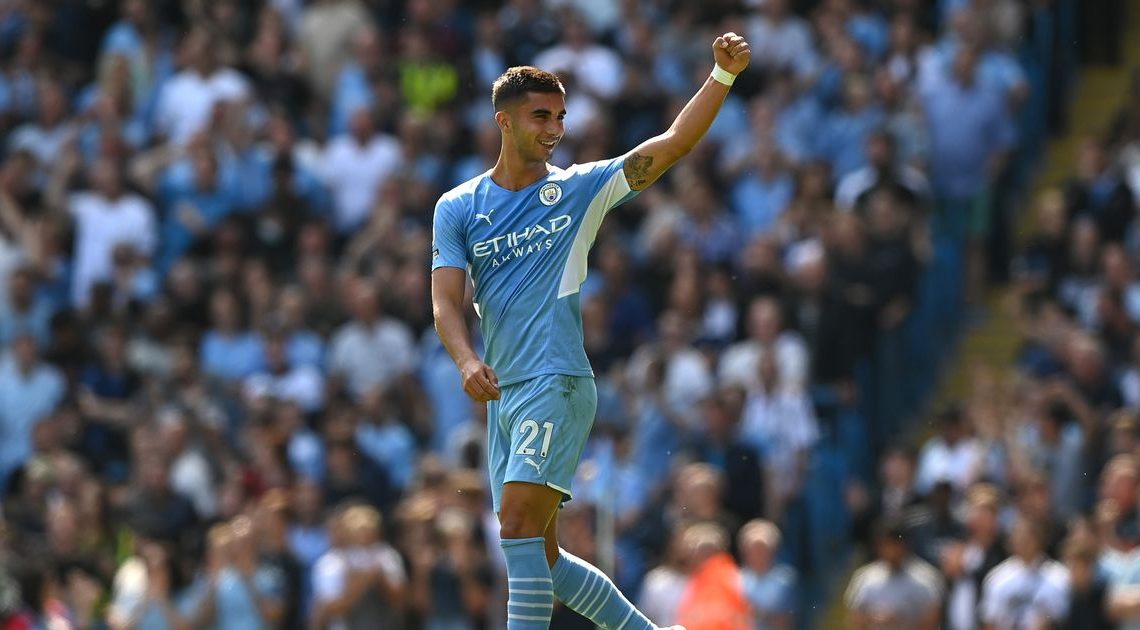 Torres has enjoyed an impressive start to the season, adapting to a new centre-forward role following the exit of Sergio Aguero at the end of last season.

City were hopeful of adding a new striker to their ranks over the summer, preferably Tottenham Hotspur ace Harry Kane, in a bid to fill the hole vacated by Aguero. But despite their best efforts, no move ever materialised, meaning it appeared as though Gabriel Jesus would be tasked with being City’s goal-getter-in-chief in the No.9 role this season.

However, Torres and Jesus have swapped roles, with the latter playing through the middle and Jesus operating as a right-winger.

Although the Spaniard has looked bright and confident playing through the middle, former City shot-stopper James, who is pleased to see Torres continuing to make improvements, believes Pep Guardiola could ask him to play in other roles.

James told City’s YouTube channel ahead of Saturday afternoon’s clash with Leicester City: “One of my frustrations with him is that I love him. I have watched games with him in so many times, and what he has been doing for Spain, especially last season, I was like ‘please do this for Man City’.

“This season he is now starting to do that. At times, last season, we watched him and he looked as though he thought he shouldn’t really be here.

“So, in answer too your question – is here a winger or a striker – I think he is so versatile. He is still so young. Pep can use him wherever he needs to and at the moment, if it is front of goal and he is scoring goals, that is what City fans want to see.”