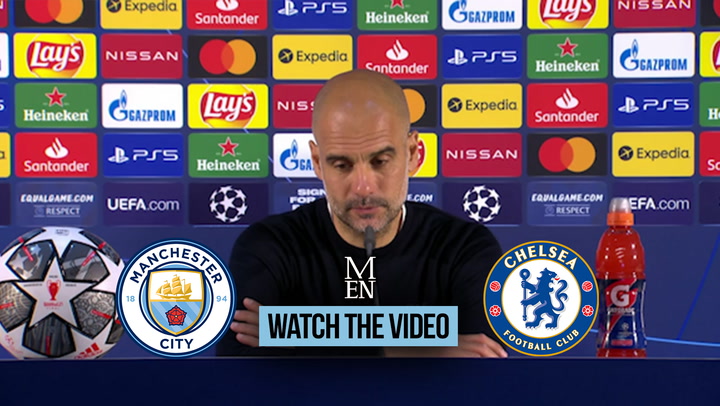 Manchester City’s season may have ended with heartbreak but there’s still a lot to be proud of.

Pep Guardiola has guided his side to an improbable Premier League title, winning at a canter at the end, another Carabao Cup victory and the club’s first-ever Champions League final.

All of this was done amid the backdrop of a global pandemic, a short pre-season and a relentless campaign, with the games coming thick and fast for nine months straight.

For all their achievements this season, City have been massively rewarded with hundreds of millions of pounds in prize money. Though the cash will do little to stem the disappointment of Saturday’s defeat to Chelsea, it’s certainly not to be sniffed at ahead of a crucial transfer window. The Premier League has not released official prize money figures for this season but journalist Nick Harris has estimated what clubs will have earned for the campaign using data available from previous years.

After rebates, the 20 clubs had their slice of a £2.5billion prize pot with the Blues claiming the lion’s share.

It’s estimated that City pocked £161.7million this season, minus approximately £7.8million in rebates which leaves them with a cool £153.9million.

The Carabao Cup is small fry in comparison, with the winners being awarded around £100,000, but City’s run in the Champions League has also helped boost the coffers.

According to Goal, City netted £13m alone for just making it to the final in Porto but missed out on an extra £3m as they lost and failed to qualify for the UEFA Super Cup.

Just making it to the group stage this season saw all 32 clubs awarded £13.1million, while a victory in the opening round earned £2.3million and a draw £780k, according to the most recent figures.

Each round City advanced past earned them more rewards and in total the club has pocketed approximately £64.6million from European competition this summer.

This takes their estimated total earnings for the campaign up to £218.6million.