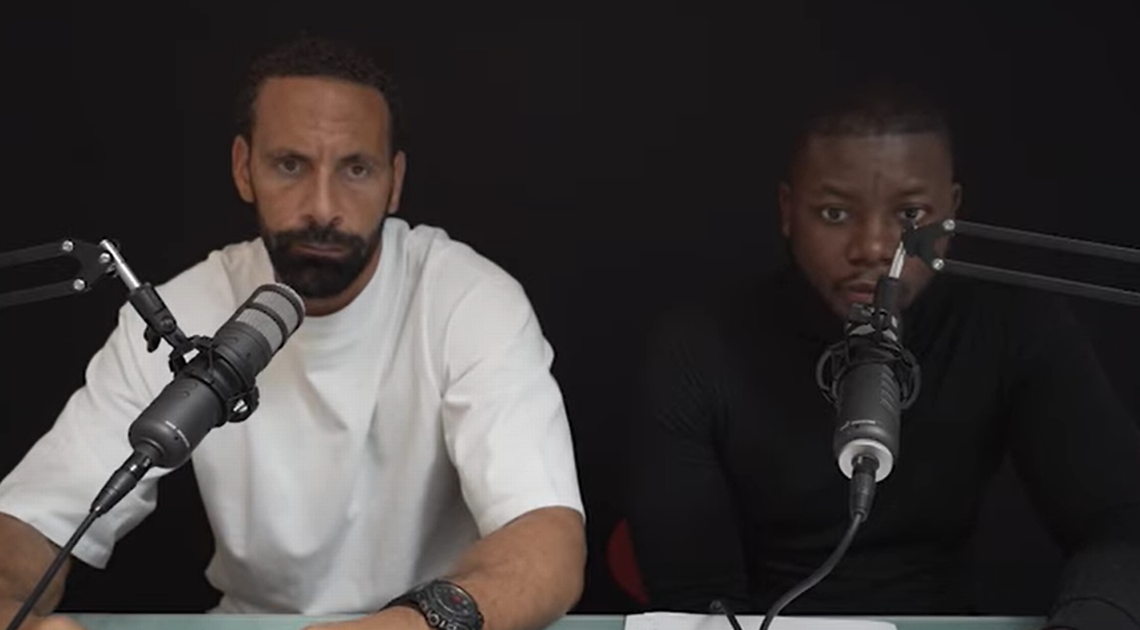 Manchester City have a unique ability to smell blood and dish out consistent punishment to other Premier League sides, according to Rio Ferdinand.

Having started their latest title defence with an opening-day reverse against a Harry Kane-less Tottenham, City have now got their campaign up and running with two straight 5-0 victories.

The first of those wins saw £100million man Jack Grealish open his account for the champions.

Meanwhile, despite failing to replace record goalscorer Sergio Aguero in attacking quarters – as high-profile moves for Kane and Manchester United great Cristiano Ronaldo fell short – there has been lots to savour for Pep Guardiola in those forward-thinking positions.

Ferran Torres led the way with a double against Arsenal, while Brazilian striker Gabriel Jesus has found a new lease of life out wide.

Speaking on his popular FIVE podcast, former United defender Ferdinand said: “I thought it was made to look a bit easier for them because of the opposition, no disrespect. They were tremendous and you can’t take anything away from them – everything they have done on the day.

“It was a keep-ball session, simple as that. They are good at smelling blood and keeping it like that, strangling teams.

“Last season, I thought a lot of their success was built at the back, keeping clean sheets.

“Defensively they were really sound and that’s why they were looking to get a Harry Kane-type in, to go and add in that area. They’ve started off the season with a big amount of goals against an Arsenal team.”