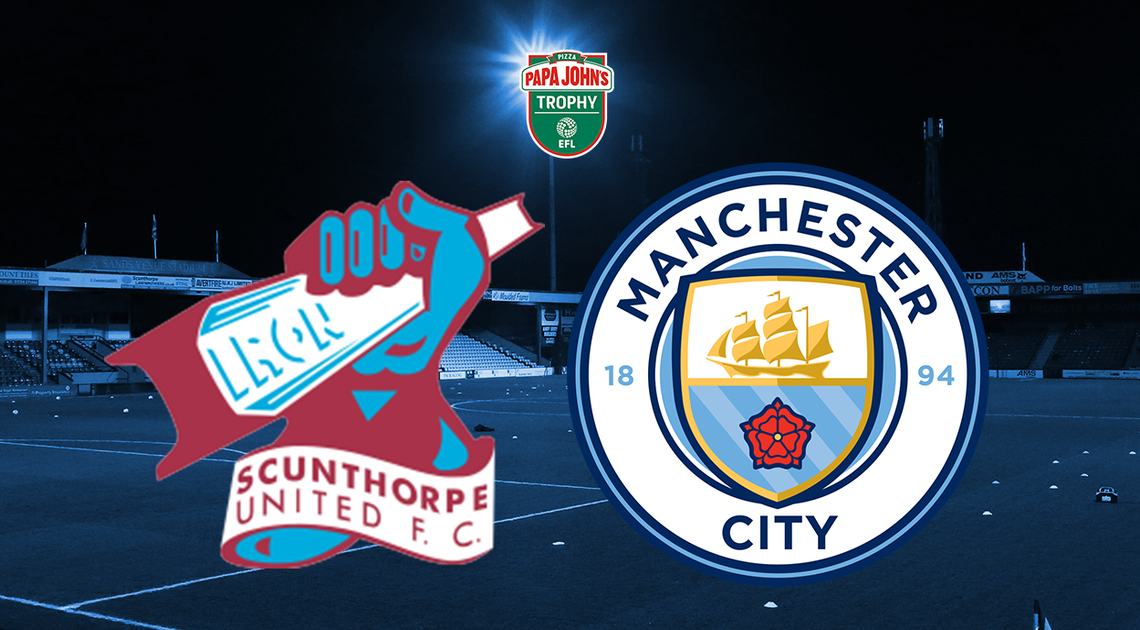 Slicker – Little to do, but no errors. Some good punches clear. 6

Burns – Offside goal came from his side but otherwise composed and good in possession. 6

Egan-Riley – Led the side well, coming into midfield as an ‘inverted fullback’ when needed. 6

Mbete – Some good interceptions. Replaced at half time. 6

Wilson-Esbrand – Improved as the game went on, solid overall. 6

Lavia – Reliable in defensive midfield as Palmer and McAtee roam forwards. Another mature performance from the 17-year-old. 7

Palmer – Confident, dictated play, and a superb finish was followed by a lovely assist. Scunthorpe couldn’t get near him, as one goal and two assists proves. 8

McAtee – Not as impactful as his hat-trick last time out, but a good showing nonetheless. Alert for a deserved goal. 7

Bolton – Confident finish but a largely quiet performance when not on the ball. 7

Hamilton – Could have scored and assisted. Got better with every touch. 7

Sodje – A thankless task on his own against two big defenders. Held himself well and will learn plenty from the experience.. 6

Robinson (on 45) – Looked solid, especially after picking up a booking. 6