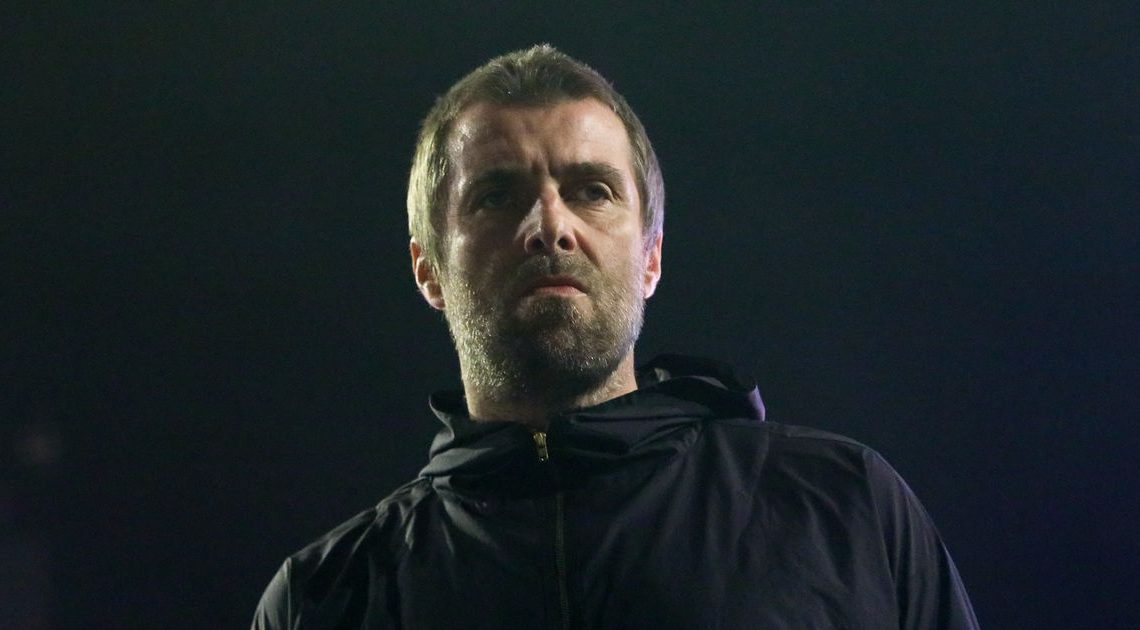 Supporters of both Manchester clubs share an affinity right now after slipping to defeat in European finals.

Just a few days after Manchester United were humbled on penalty kicks by Villarreal in the Europa League showpiece, neighbours and Premier League champions Manchester City were edged out in the big one against Chelsea.

The prospect of both European trophies being resident in this footballing city for the next 12 months was genuine.

However, after being beaten by the underdogs in their respective showdowns – in Gdansk and Porto – United fans and their City counterparts know exactly how each other is feeling.

But that’s not stopped music icon Liam Gallagher – famously a City supporter – from doing his best to spark up the Manchester divide with those who stand on the red half of the city.

Shortly after Ole Gunnar Solskjaer’s side were beaten 11-10 in a dramatic shootout on Wednesday night, the former Oasis frontman took to social media platform Twitter and posted: “We all live in a YELLOW SUBMARINE.”

A nod to the Beatles and one of their many number one hits from 1966 – but ‘Yellow Submarine’ is also the famous nickname held by United’s conquerors Villarreal.

Needless to say, supporters at Old Trafford and beyond didn’t take too kindly to that dig from Gallagher, especially after the events which unfolded at the Dragao Stadium last night.

After watching United suffer at the hands of La Liga opposition, Gallagher and his fellow City supporters could only observe as Pep Guardiola’s men were beaten courtesy of a first-half winner from Chelsea forward Kai Havertz.

Despite winning three Premier League titles in four campaigns, Guardiola’s wait for elusive European honours at the Etihad Stadium is set to continue for at least another season.

That was just one of the many focus points that United fans drummed up in response to the music icon – in addition to posting some ‘topical’ song lyrics themselves.