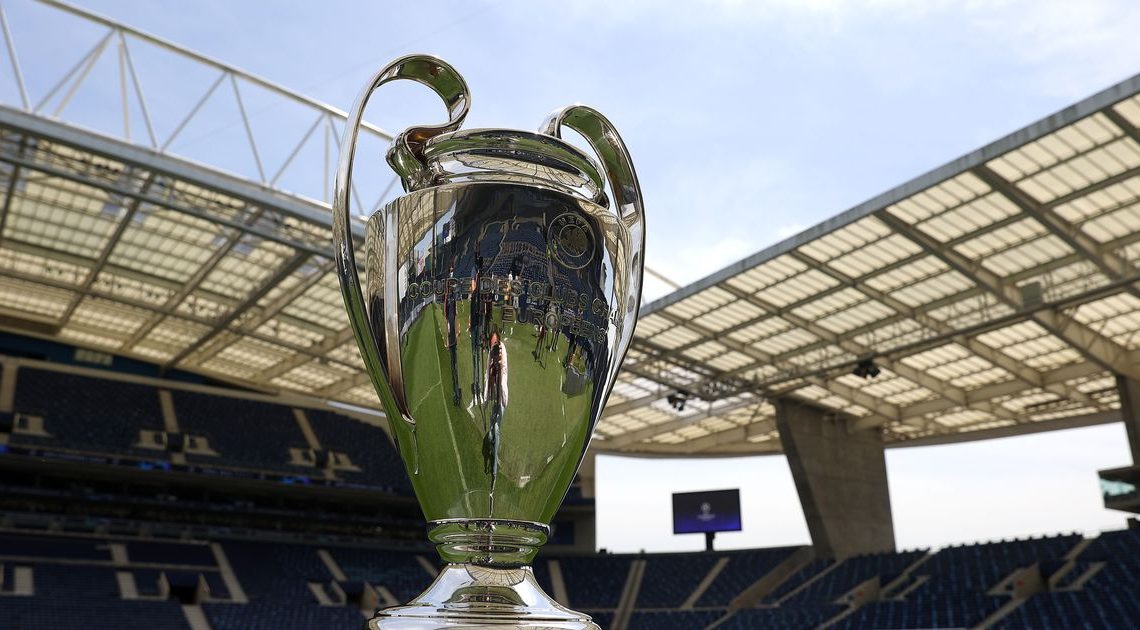 Predictions for the Champions League final are predominately being made in favour of Manchester City – but it’s a tougher call according to the FiveThirtyEight supercomputer.

Having already claimed their third Premier League title in four seasons – and the Carabao Cup – Pep Guardiola’s side board the flight to Portugal on Saturday night (8pm) hoping to complete a treble.

Of course, it’s already a historic occasion for the club; their first ever Champions League final appearance.

Despite coasting to first-place in the league this campaign, City have been handed a double warning sign by Premier League rivals Chelsea ahead of this encounter.

Indeed, during two recent matches between the sides, the Blues were not only victorious in the top-flight, but they also dented Guardiola’s dreams of claiming an unprecedented quadruple in the FA Cup.

But what are City’s chances of gaining revenge at the Dragao Stadium?

According to the renowned FiveThirtyEight supercomputer, Guardiola’s men have a 58 per cent chance of winning the top European competition – and that, of course, leaves Chelsea with a 42 per cent likelihood of picking up their first piece of silverware under Thomas Tuchel.

By way of comparison to the supercomputer, bookies SkyBet are currently offering odds of 17/20 for City to clinch the trophy, while Chelsea are priced-up at 7/2. A draw, which would take the Porto final to extra time, and perhaps even penalties, stands at 12/5.

How does the supercomputer work?

FiveThirtyEight uses SPI ratings, which have an attacking and defensive component in order to determine which team is going to win a specific game. This is then all built up to see how many points each side will accumulate for when the season ends – with the same process adopted for cup competitions, too.