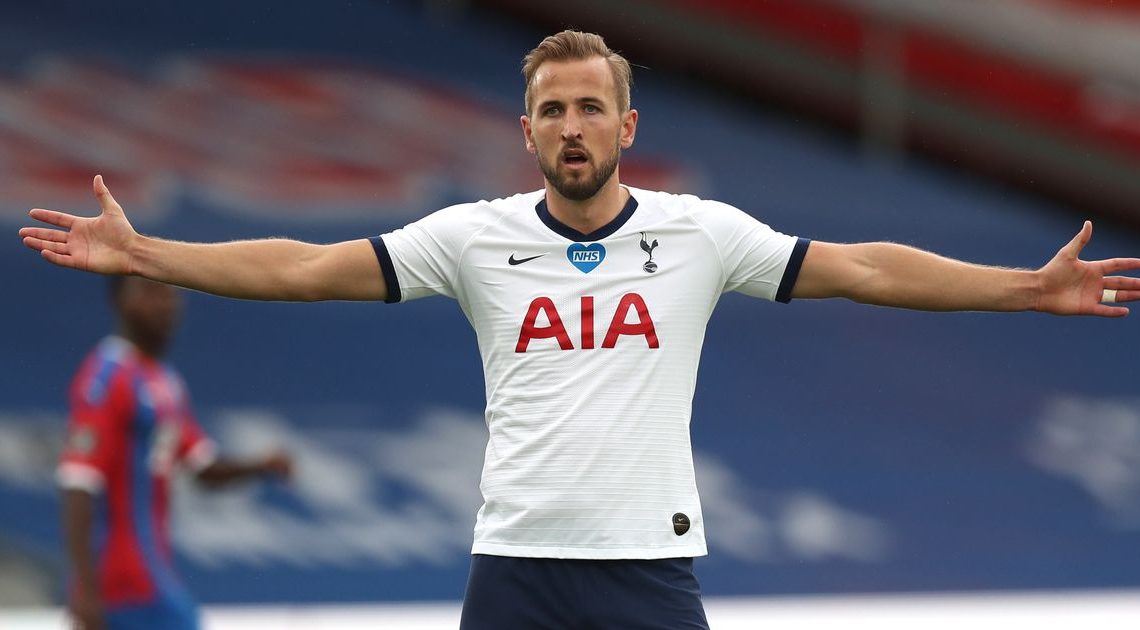 Kane has been the subject of plenty of rumours in recent weeks after he has made it clear of his desire to compete at the top level.

The England captain has reportedly been the subject of considerable interest – with Manchester City linked to the mercurial forward given Sergio Aguero is due to leave the Etihad at the end of the month, and Manchester United also keen.

However, Sheringham doesn’t think Kane should be in a rush to leave North London.

“He’s trying to tell people that he wants to play at the top level,” he told Sky Sports.

“It’s a little bit similar to where I was at Tottenham.

“I felt the club weren’t going in the right direction which is why I said I wanted to leave but I’m not so sure about that at the moment.

“You can tell by the managers that Daniel Levy is trying to bring in to Tottenham that they’re still optimistic and they’re trying to reach for the stars.

“I don’t think it is the end of the road for Harry and Tottenham right this minute but it will depend on which manager comes in and at the end of the day he has got a three-year contract left still as well.

“If they don’t want to let him go unless he’s had assurances from Daviel Levy in previous summers then he might be there for next season.”

Kane enjoyed an impressive 2020/21 campaign, bagging 33 goals and 17 assists across all competitions.

Where do you think Kane will be next season? Give us your suggestions in the comments here.

The 27-year-old will be hoping his fine form can continue during this summer’s European Championships with England vying for the trophy.

The Three Lions get their campaign underway when they play Croatia on Sunday.