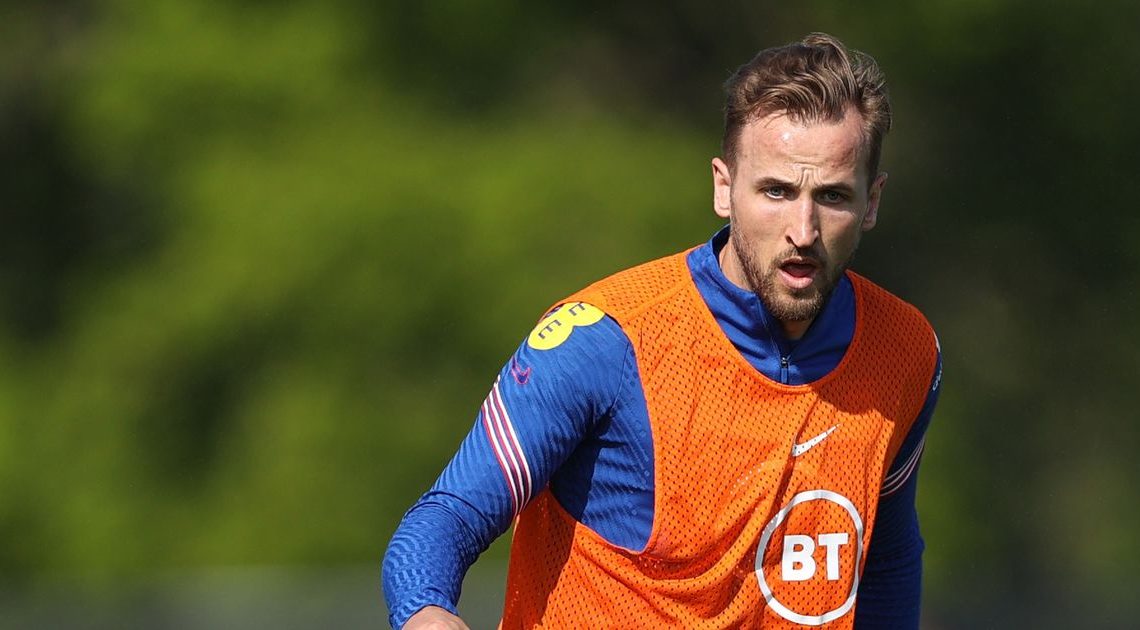 It would be silly to forget just how dominant Manchester City were in the Premier League last season after their narrow 1-0 loss to Chelsea in the Champions League Final.

That defeat may have dampened spirits but their situation is far from doom and gloom. After all, they still recorded a domestic double, and with summer signings likely, their squad will certainly be capable of going one step further come next May.

What we need to establish first, though, is what shirt numbers those new recruits could take, with a new striker the priority after Sergio Aguero’s contract expired. Harry Kane and Erling Haaland are both of interest to the Blues. Without further ado, let’s have a look at what shirt numbers are available.

It’s hard to imagine City needing a goalkeeper at the moment but with third-choice keeper Scott Carson’s future unclear, they may need to dip into the market for a supplementary shot stopper.

If they do, the new man may just fancy claiming the iconic number 1, as it looks like star keeper Ederson will once again opt to make the 31 shirt his own.

Even if Carson leaves, City already have a homegrown talent in James Trafford in their ranks, and the 18-year-old could benefit from a promotion to the first-team squad. That being said, a loan seems more likely.

City conceded the fewest goals (32) in England’s top flight last season, so they may not actually need to strengthen the backline too much.

However, Eric Garcia official rejoin Barcelona next month, and when you take Aymeric Laporte’s and Benjamin Mendy’s respective injury records into account, perhaps reinforcement is the better way to go.

If that’s the case, then the obvious choice is Vincent Kompany’s iconic number four.

City are favourites to sign English duo Jude Bellingham and Jack Grealish, although the former seems a lot less likely considering he only moved to Borussia Dortmund a year ago.

The vacant four shirt could again be in with a shout given that it is often associated with defensive midfield players, and the 15 and 18 shirts merit consideration for those in a more advanced role.

Unfortunately though, the more noticeable midfield shirts are already taken.

Those are just some of the big names that have been mentioned as possible successors as City’s No.10.

Messi isn’t exactly Aguero’s preferred choice given that he’s just signed to play alongside his national teammate in Catalonia, and Haaland could prove to be too expensive, even for City, at this moment in time. So, it’s more likely that one of their own will take the historic forward’s shirt, just who will it be?

Aguero had his say last week and believes it should be Foden.

City’s No.23 was retired following the death of Marc-Vivien Foe.