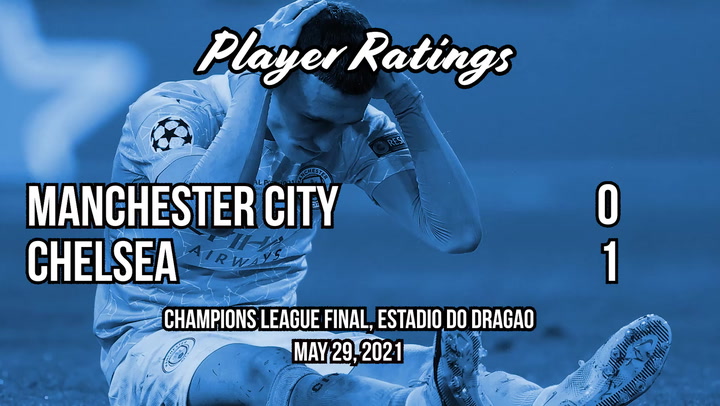 Thomas Tuchel has revealed his game plan that helped his Chelsea team beat Manchester City 1-0 in the Champions League final.

The London-based club won the trophy for the second time with the Manchester side looking for their first triumph.

Kai Havertz’s strike just before the half-time whistle was enough for Chelsea, who defended resolutely in the second period and prevented Pep Guardiola ‘s team to limited chances in Portugal.

Speaking to BT Sport after the game, Tuchel explained what he did to try and prevent City from being at their best on the night.

“Today, they were deserving to win this,” the Chelsea boss said.

“We encouraged everyone to step out, go for duels one-on-one. We were great and had some dangerous counter-attacks, had some opportunities. The second-half was a real fight.

“That was a massive moment (Christian Pulisic chance in the second-half) that could have been 2-0 then we had to defend. It was very intense, very fast, the circumstances.”

Rio Ferdinand, who was on punditry duty for BT Sport, explained after the final about how Tuchel produced a “tactical masterclass” at the Estadio do Dragao.

“Wow, what an absolute turn of events,” Ferdinand said following the full-time whistle.

“Based on form and being the most dominant this year, I was backing Man City.

“But Thomas Tuchel has come and put in a tactical masterclass today, how compact this Chelsea team were today, there were no spaces between them.

“Kante put on a masterclass on how to retrieve the ball, defend, break things up and then be a menace in that midfield, he controlled the game.”