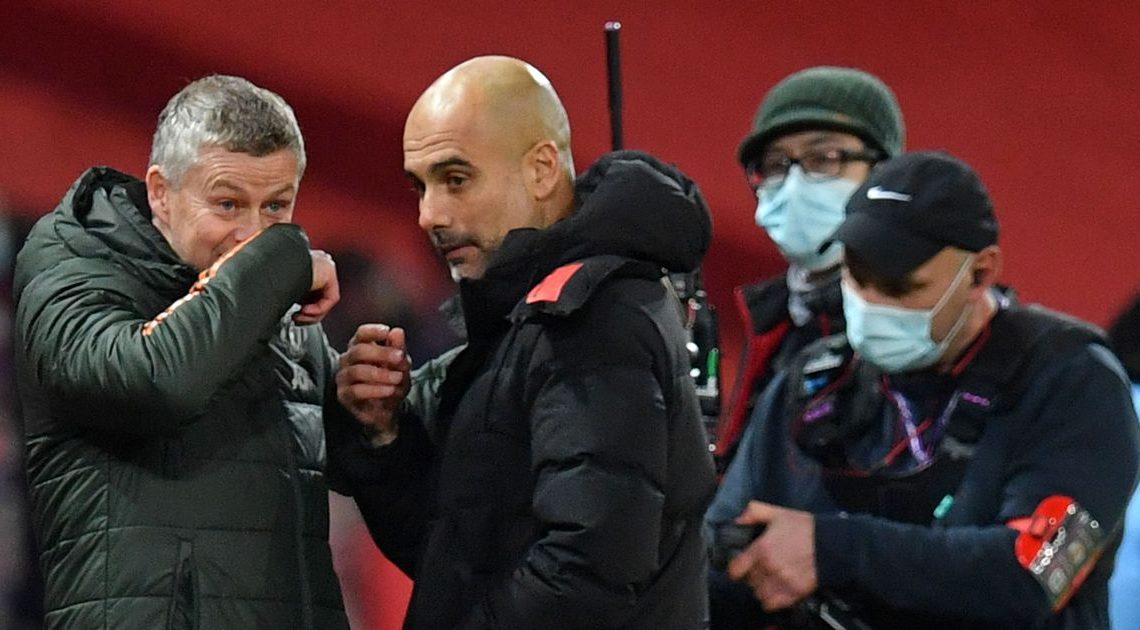 UEFA is on the verge of scrapping the away goals rule in two-legged European knockout ties.

A competition committee, formed by UEFA, has voted to scrap the away goals rule in a move that will drastically alter the script of future knock-out ties in the Champions League and Europa League.

Officials reached the verdict on Friday and a final decision now rests in the hands of UEFA’s executive committee.

It is reported by The Times that there is a feeling that the rule is outdated, and that could mean the two Manchester clubs will be impacted ahead of next season – with both having qualified for the Champions League.

It’s a landmark decision which is set to be replicated in the Europa League and Conference League.

There are further suggestions that UEFA could also condense Champions League semi-finals to a one-off tie.

As part of that, it’s thought that the final could be moved to the same week as the semi-final – with UEFA members deeming last season’s mini-tournament in Portugal to be a success.

In the midst of the Covid-19 pandemic, the semi-finals and final from 2019/2020 were crammed into one week and hosted in Lisbon in a bid to squeeze fixtures in.

Should the away goals rule be scrapped? Let us know in the comments section.