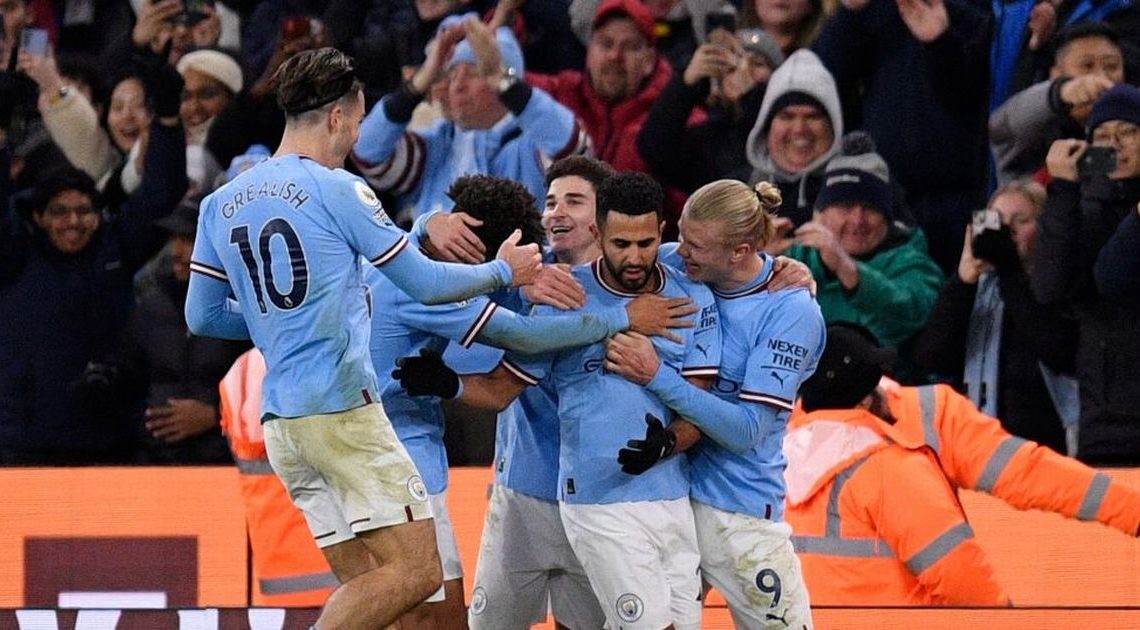 Manchester City can close the gap on Arsenal to just two points when they welcome Wolverhampton Wanderers to the Etihad Stadium this weekend.

Having seen Mikel Arteta’s side extend their advantage to eight points after City suffered a disappointing defeat in the Manchester derby last weekend, Thursday night’s dramatic turnaround against Tottenham Hotspur saw the deficit reduced to just five points once again.

They do, however, face a Wolves team desperate for points of their own in a battle to avoid the dreaded drop. Following a severely underwhelming campaign, under Bruno Lage and the interim stewardship of Steve Davis, that saw them bottom of the league at Christmas, the Midlands outfit appear rejuvenated with Julen Lopetegui now in charge.

The former Real Madrid and Spain boss has overseen just one Premier League defeat after taking charge of his first official match in December. Survival hopes will be significantly greater following a 1-0 win over relegation rivals West Ham United at Molineux previously.

A shock three points for the visitors could see them move as high as 13th and take a major step towards survival, whilst City, as previously mentioned, will reduce the gap to Arsenal before the Gunners take on Manchester United later on that day.

When is Man City vs Wolves?

Is Man City vs Wolves on TV?

Whilst the game will take place during Sky Sports’ preferred television slot of 2pm on a Sunday, Leeds United’s clash with Brentford will, instead, be broadcast live.

Subsequently, City’s match against Wolves will not be shown on British television. The action will, however, be featured on Match of the Day 2, which is set to be aired at 10:30pm on BBC One and streamed live on the BBC Website and BBC iPlayer.

You can also follow the match via the Manchester Evening News’ live blog.